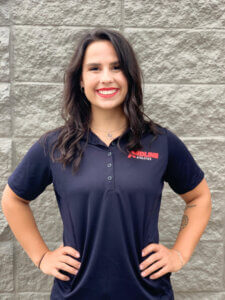 This is Gabbe Millot, born and raised in Rhinelander, WI. She was a 3 sport athlete in high school. Playing soccer, ice hockey, and football she had different athletic opportunities than most girls have in Missouri. Gabbe played ice hockey where she received all conference recognition all 4 years, and held the school record for most penalty minutes in a season. She played on the high school football team as the kicker where she received all conference recognition as a junior and senior. Millot was conference Offensive MVP and leading goal scorer for Great Northern Conference all 4 years. Her senior year she ended the season with 52 goals, tied with one other player for the most goal scored that season in the state. Millot was 1st team all conference all four years and all state her last 2. After high school she went on to play Division II soccer all four years at Drury University, contributing to the team’s offensive threat. From the beginning of freshman year and continuing until the end of senior year she earned the right to start through work ethic, leadership and having a competitive presence on the field. Gabbe played several positions for the Panthers including forward, outside and center mid, and even stepping in to play one game in goal her sophomore year. She finished her senior season in the fall of 2018 having played more than 5,500 minutes for the Panthers.

Now, as a former college athlete she is part of the RedLine family. As a part of this type of organization she will promote confidence in the athletes she trains and create a positive environment of trial and error where athletes feel both comfortable and supported to take the risks necessary to become all around better athletes and human beings.

Meet Caleb Cole. He is the Assistant General Manager at RedLine Athletics. After graduating high school and playing quarterback for football team and shortstop for the baseball team he then graduated from Drury University while on a baseball scholarship. He left being the career leader for RBIs, walks and assists at shortstop. For accolades, he was a first team All-GLVC selection as a senior and sophomore seasons and a Second Team All-GLVC selection junior and freshman seasons along with being named the GLVC Freshman of the Year. And others including First Team All-Midwest Region Honors for multiple years. He is an avid outdoorsman and cattle enthusiast! Also, after college he still pursues his passion of baseball, currently playing in the Grip N’ Rip Baseball League. He strongly believes in what RedLine provides for youth athletes and stands by the brand 100%!

Richelle is originally from Brunswick, MO where she played and excelled in softball, track and basketball.  Receiving all conference and all district honors in all three sports and all state in track, she was offered scholarships in all three sports at several different schools.  After weighing her options, she chose to be part of one of the most elite women’s basketball programs in the country…the team, Southwest Missouri State University (Missouri State) Lady Bears.

Over time, Richelle became an intimidating defensive force in the paint.  Her great leaping ability allowed her to become a great rebounder and shot blocker.  Add in some scoring, Richelle posted several double-doubles throughout her four-year career.

Richelle has coached basketball for many years including AAU and Junior Olympics.  She prides herself on instilling hard work and dedication into every child whether it is in the classroom or on the court.

I feel that Redline Athletics give every young athlete the ability to be better through hard work and dedication to become the next level athlete.”

Chelsea Johnson was born and raised in Chicago, Illinois where she attended John Hope College Preparatory High School.  Chelsea began her love of basketball in middle school and continued to through her freshman year of college at Kennedy King Community College.   During her freshman year, she averaged fifteen points, three steals and three assist per game for high school’s basketball team.  Her following three years took her overseas to play basketball for the USA in the People to People Sports Ambassadors program where she saw court time in great cities and countries such as Paris, Switzerland and Amsterdam.

Chelsea’s family finally found their way to the Ozarks and from there she has continued with her passion for basketball by assisting Anthony Tolliver (NBA player for the Minnesota Timberwolves #43) with area camps.  She is currently the head coach of the AAU basketball team, Windy City Ballerz.  After several assisting coaching positions, she took her first head coaching position for a third-grade girls team that went on to have an 18-3 season and won the championship for the Midwest Hoops Tournament in 2012.

Now, Chelsea has her own youth basketball program that she started in February 2017 which helps to train and develop student athletes from kindergarten through high school both girls and boys.  All this while attending Missouri State University.  She is finishing up her bachelor’s degree in Recreation Sports, Park and Administration.

“You cannot climb the ladder of success with your hands in your pockets.  Get up and work for it.” 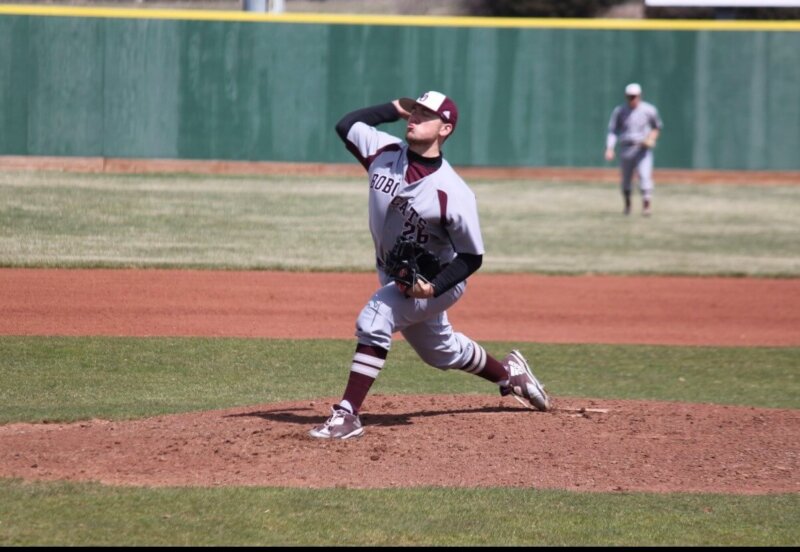 2014 All-State catcher at Rogersville High School. Connor was a two-way player at both Drury University (2 years) and College of the Ozarks. Led the C of O pitching staff with an 11.3 K/9 with 49 strikeouts through 39ip in 2018. 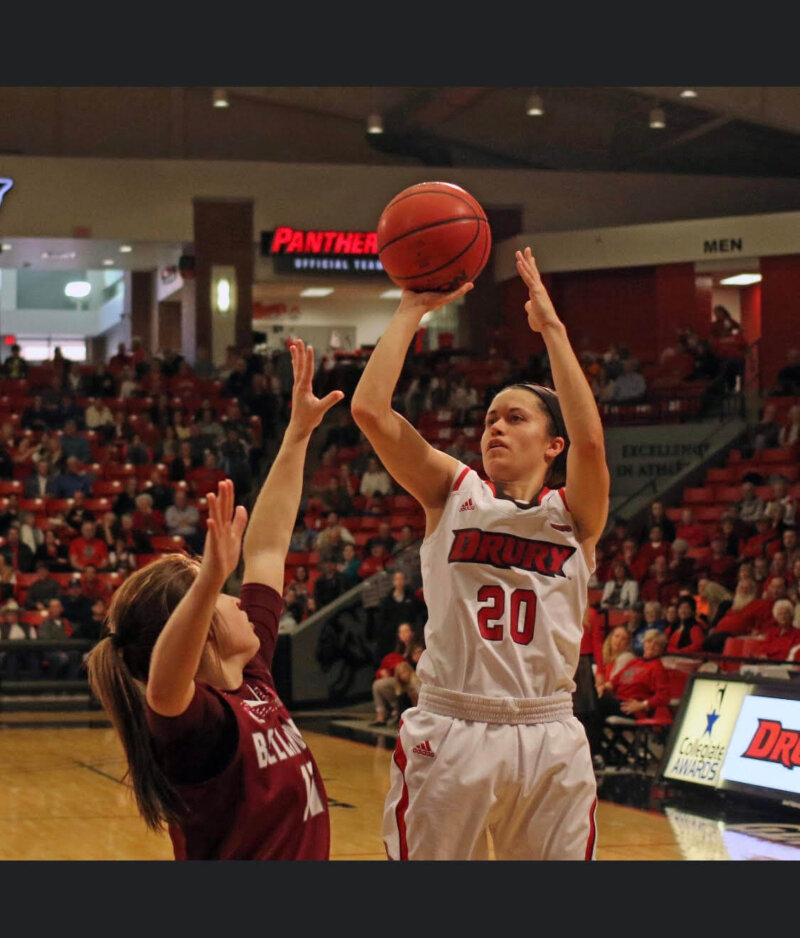 Paige Wilson joined the Redline Athletics team in September of 2019. Outside of Redline, Wilson coaches at Evangel University for the women’s basketball program. She serves as the reserve team head coach and the assistant coach for the varsity program. Wilson joins the Crusaders after coaching at Greenwood Laboratory School in Springfield the past two seasons where she was a varsity assistant and head coach for the junior high program.

Before getting into coaching, Wilson was a standout at Drury University for the Lady Panthers from 2013 to 2017 where she helped guide Drury to a 109-17 record in her four seasons. She averaged 11.5 points per game and was a 38 percent three-point shooter for her career as she was an All-GLVC Second Team selection as a senior. During her career, the Lady Panthers advanced to the NCAA Division II Elite 8 as a freshman, two NCAA Midwest Regional Championship appearances (Sweet 16) and two GLVC Tournament Championships. Wilson finished with 1,019 career points as a lady panther. She also finished in the top 10 of 3 point field goals made, and 3 point field goal percentage in a career. She also finished in the top 10 for single season 3 point field goals made in lady panthers history.