Speed and Agility in Keller 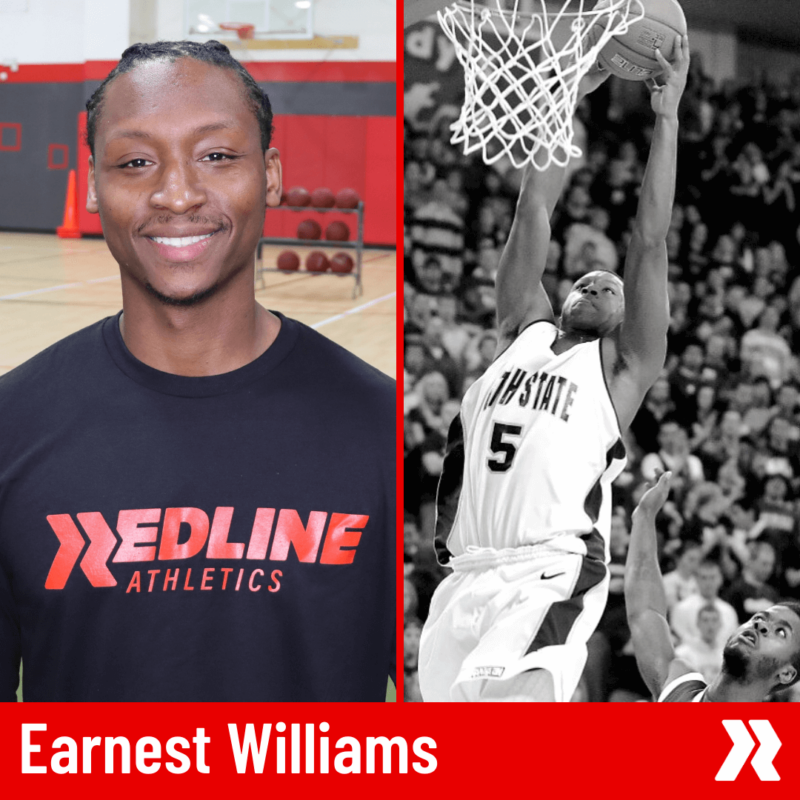 Earnest “Pooh” Williams is the Director of Sports Performance for RedLine Athletics – Keller. Pooh – a basketball standout from Federal Way, WA – was a four-year lettermen and three-year starter at Division I Utah State. He helped lead the Aggies to four-straight Western Athletic Conference regular season championships (2008, 2009, 2010, 2011) and three trips to the NCAA Tournament (2009, 2010, 2011). In his junior season, Pooh was named WAC Defensive Player of the Year by The Sporting News. He was drafted by the Rio Grande Valley Vipers of the NBA’s D-League. Pooh received his degree in Physical Education/Child Development, and has coached/trained high school and youth basketball following his playing days. He has also led sports ministry and men’s ministry programs for his church. Pooh met his wife, Melah – a basketball player herself – while the two were in college, and they have two future RedLine Athletes, Elijah and Jaylah at home. 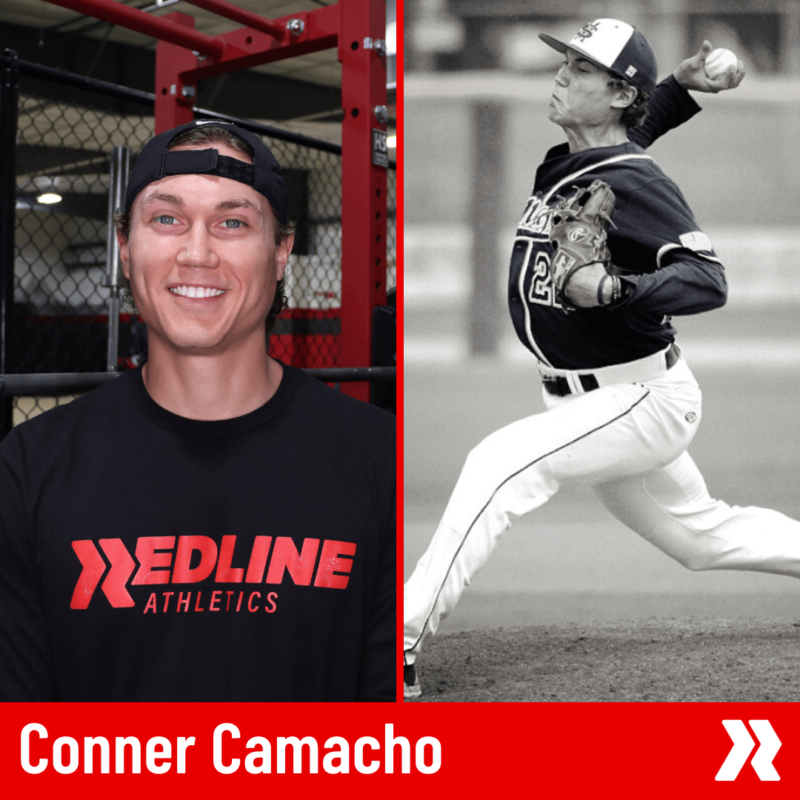 Conner Camacho is the Director of Sports Performance for RedLine Athletics – Keller. A right-handed pitcher, Conner started his collegiate career at McLennan Community College before transferring to St. Mary’s University. At St. Mary’s, Conner held the closer role for the pitching staff, and helped lead the Rattlers to their first appearance in the regional tournament in three years, finishing the season as a Top 10 team in Division II. Following his collegiate career, Conner earned a spring training invitation from the Grand Prairie Airhogs, and played for the Roswell Invaders of the Pecos League. Conner also had stints with the Cleburne Railroaders and Airhogs during the 2018 season. Conner hails from Pilot Point, where he played for Head Coach Mike Gallegos and was a two-time All-District selection. 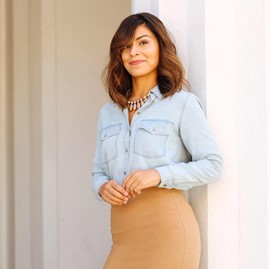 Amber Blake is the Director of Business Development for Redline Athletics – Keller. Amber holds a Certification in both BioMechanics and Personal Training and has been working with youth of all ages for more than 10 years. Most recently, Amber managed a gymnastics training facility in Southern California, starting as a floor trainer and ultimately to the Facility Director. Growing up, she competed in soccer, cross country, and power lifting. Today, she leans on her athletic background and business development expertise to empower young athletes to pursue and achieve their athletic goals. 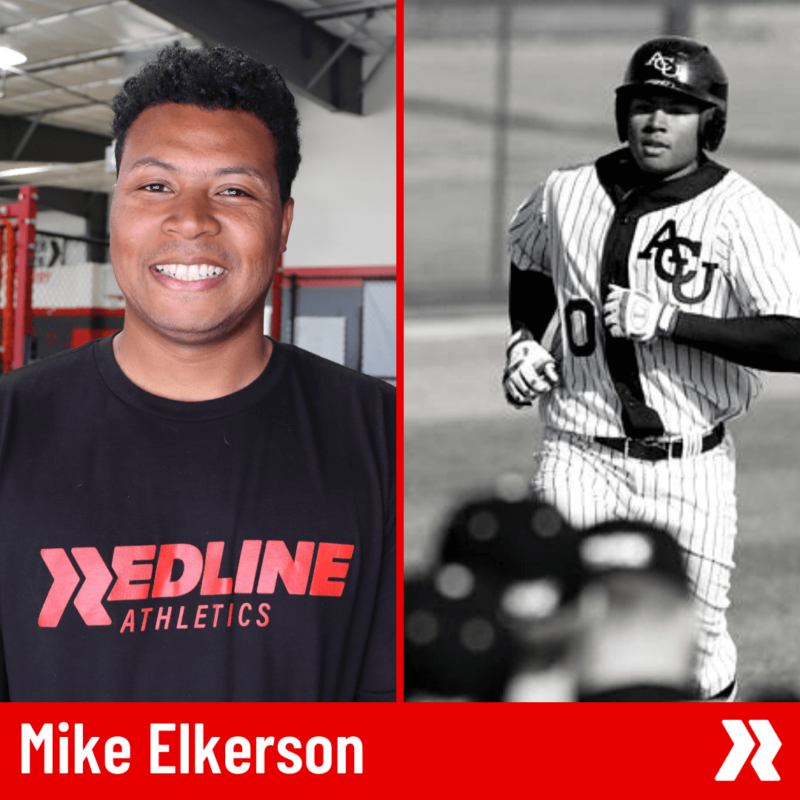 Mike Elkerson is a Sports Performance Specialist for RedLine Athletics – Keller. Mike began his collegiate career at Saddleback College before transferring to Abilene Christian University. As a senior at ACU, Mike hit .424 with 21 homers and 86 RBI, setting Lone Star Conference records in hits (111) and total bases (202). He was named the Conference Player of the Year and was a Division II All-American as an outfielder. Mike went on to sign with the Atlanta Braves organization, where he hit .228with 18 runs, 11 RBI and one homer in 29 games for the Danville Braves, while playing error-free ball in the outfield. Mike grew up in San Clemente, CA, and his RedLine blood runs deep… Mike was a trainer and Sports Performance Specialist at the original RedLine Athletics in San Juan Capistrano, training under RedLine founder Lyndsey Simmons. 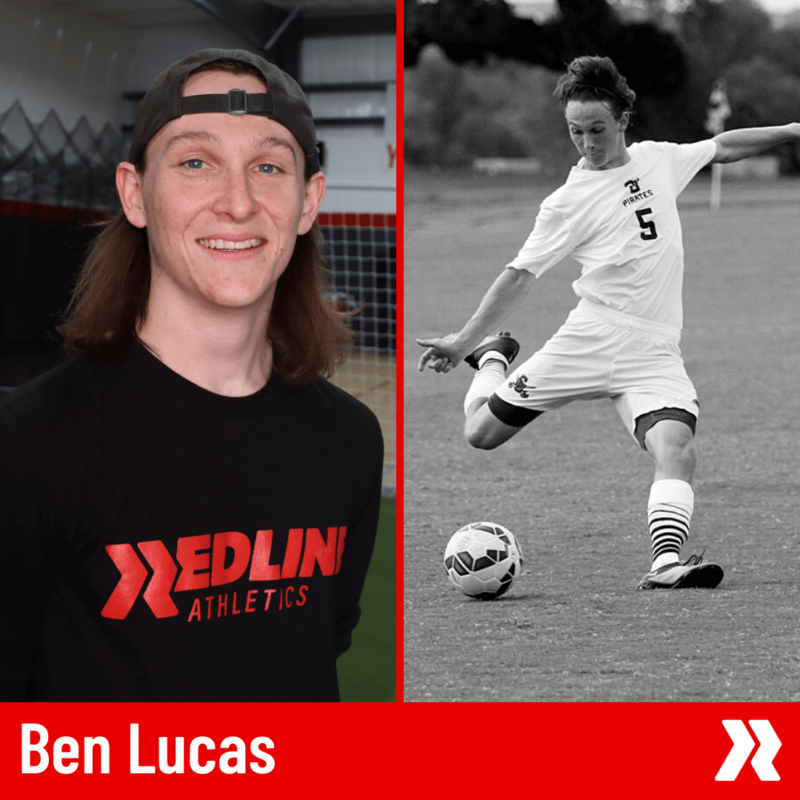 Ben Lucas is a Sports Performance Specialist for RedLine Athletics – Keller. Ben is a recent graduate of Southwestern University in Georgetown, Texas, where he received a Bachelor’s Degree in Kinesiology. Ben was a two-year starter at centerback for the Pirates, and was awarded with the Goal of the Year in his sophomore campaign. Ben’s soccer roots run deep in the Keller community. His soccer career began with the Keller Soccer Association, learning the game at a young age at the Keller Sports Park, and also working as a referee through KSA’s program. At Keller High School, Ben was a four-year starter and letterman for the Indians under Coach Jason Bates. He also played club ball for the Dallas Texans Soccer Club, among others. Prior to joining RedLine, Ben’s love for the game led him to assist with several local soccer camps, training athletes from kindergarten through freshmen – passing his knowledge to young players. 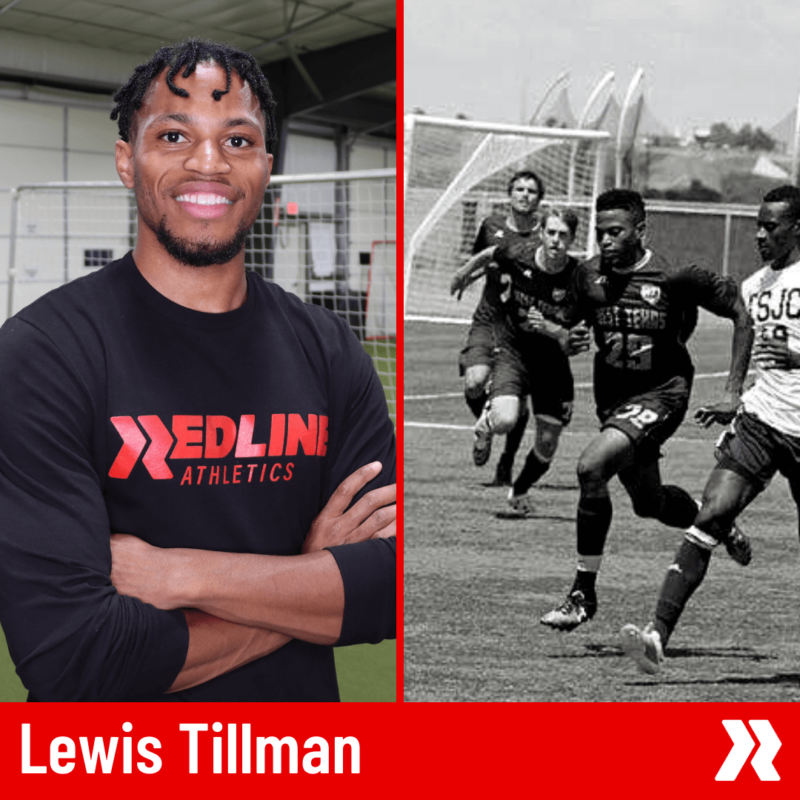 Lewis Tillman, Jr. is a Sports Performance Specialist for Redline Athletics – Keller. Lewis graduated from West Texas A&M in Canyon, Texas where he played his final two season of soccer for the Buffs as a midfielder. Lewis started his collegiate career at Mississippi Gulf Coast Community College, and was named to the All-MACJC team as a sophomore. Lewis graduated from Madison Central High School in Mississippi where he led the Jaguars to back-to-back state championships in 2013-2014. In addition to soccer skills training and coaching, Lewis is a Certified Personal Trainer and physical therapy technician, and has trained adults and youth athletes since 2019. 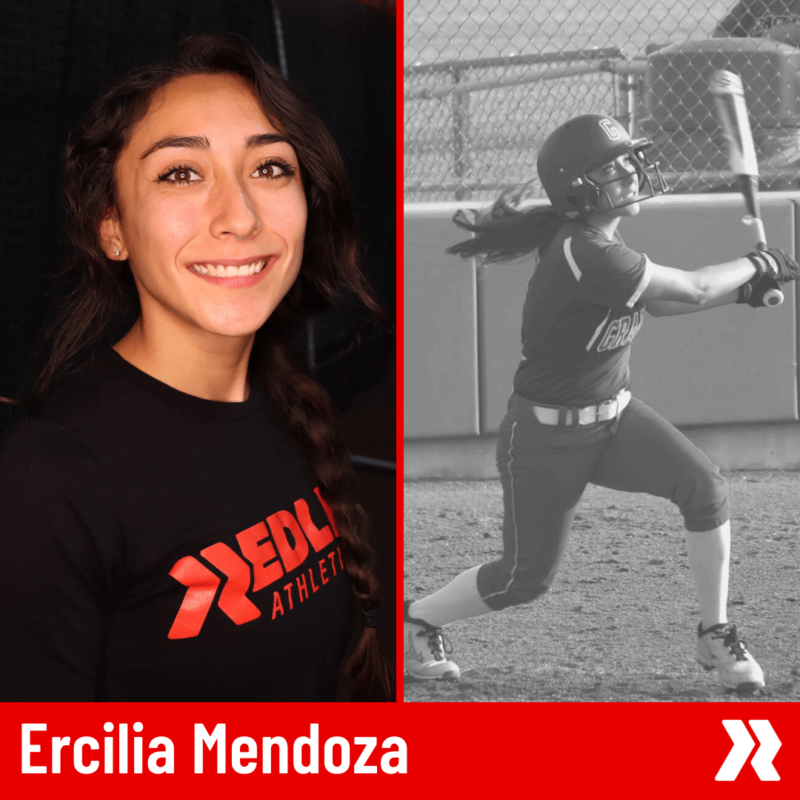 Ercilia Mendoza is a Fitness Specialist and Softball Coach for Redline Athletics – Keller. Ercilia recently graduated with Honors from University of Texas at Arlington, where she received a Bachelor’s Degree in Exercise Science. Ercilia completed an internship with Redline Athletics to complete her degree requirements. Ercilia graduated from Grapevine High School, where she was a three-year starter for the Lady Mustangs, where she played centerfield and hit in the leadoff position. Ercilia is a certified kickboxing trainer and also has a PT technician certification. This background in physical therapy she makes mobility and injury prevention an essential target within her coaching and programming. 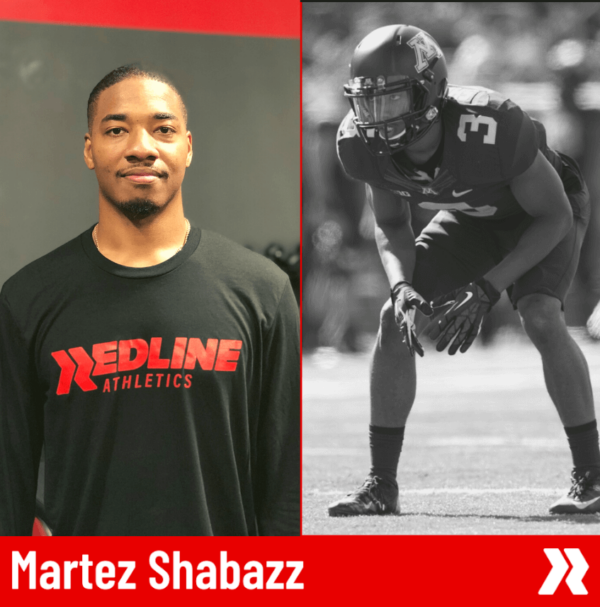 Martez Shabazz is a Football Specialist for Redline Athletics – Keller. He played his junior and senior seasons at University of Minnesota, where he was a defensive back for the Golden Gophers. He started his collegiate career at Trinity Valley Junior College, where he earned All-Conference honors and was a three-time conference Defensive Player of the Week. Martez graduated from DeSoto High School where he played varsity football baseball for the Eagles.

Brendon Weatherspoon is a Football Specialist for Redline Athletics – Keller.  Brendon played his collegiate ball at University of North Texas where we was recognized on the Conference USA All-Academic team before an injury ended his playing career. He is currently enrolled at UNT, where he is completing his degree in History and Political Science. Brendon plans to continue his education in the fall, where he will begin law school at Villanova University. He hails from Hurst, Texas and graduated from L.D. Bell High School. He was a three-year starter on the offensive line for the Blue Raiders and twice elected their team captain.