Our training facility is over 12,000 square feet consisting of a full court regulation size basketball court, half court outdoor court, and a high intensity turf area. This training facility also boasts a full and comprehensive strength area outfitted with Hammer Strength equipment to implement the signature RedLine Athletics strength and conditioning program to our entire membership base. 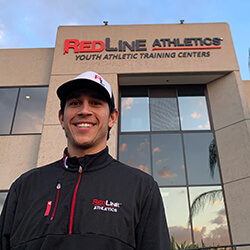 PJ Garcia was born and raised in Phoenix, Arizona. Growing up, PJ played multiple sports ranging from baseball to volleyball and multiple others. In high school, PJ narrowed his focus on baseball and football where he received his varsity letter sophomore year. After his senior season, Garcia was recognized as 1st Team All-Region in both Baseball and Football. PJ was also recognized as his regions Offensive Player of the Year in Football, and hit over .500 in baseball. PJ had received scholarship offers for both sports. PJ accepted a scholarship to play baseball at Grand Canyon University in Phoenix. Through his four-year career, PJ received All-Conference honors 3 of 4 his years. 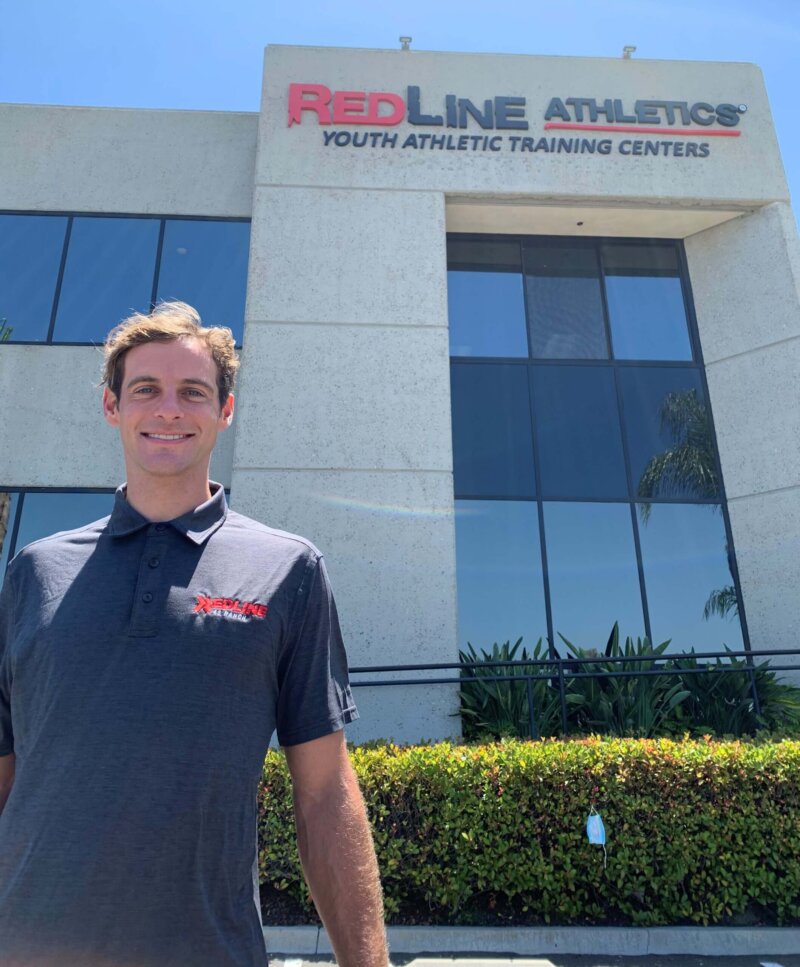 Ryan Mills played every sport he could growing up in San Diego. From soccer and football to tennis and dodgeball, he loved being physically active and competitive. In high school, Ryan was a three year letterman in basketball and lettered all four years in track & field. He was on the CIF All Academic team and a part of two CIF basketball championships. He then walked on to the basketball team at University of Hawaii at Hilo, eventually graduating from Cal State Long Beach with a degree in anthropology. Ryan has since been coaching and training athletes of all ages and disciplines. He currently coaches basketball at the University of Saint Katherine. 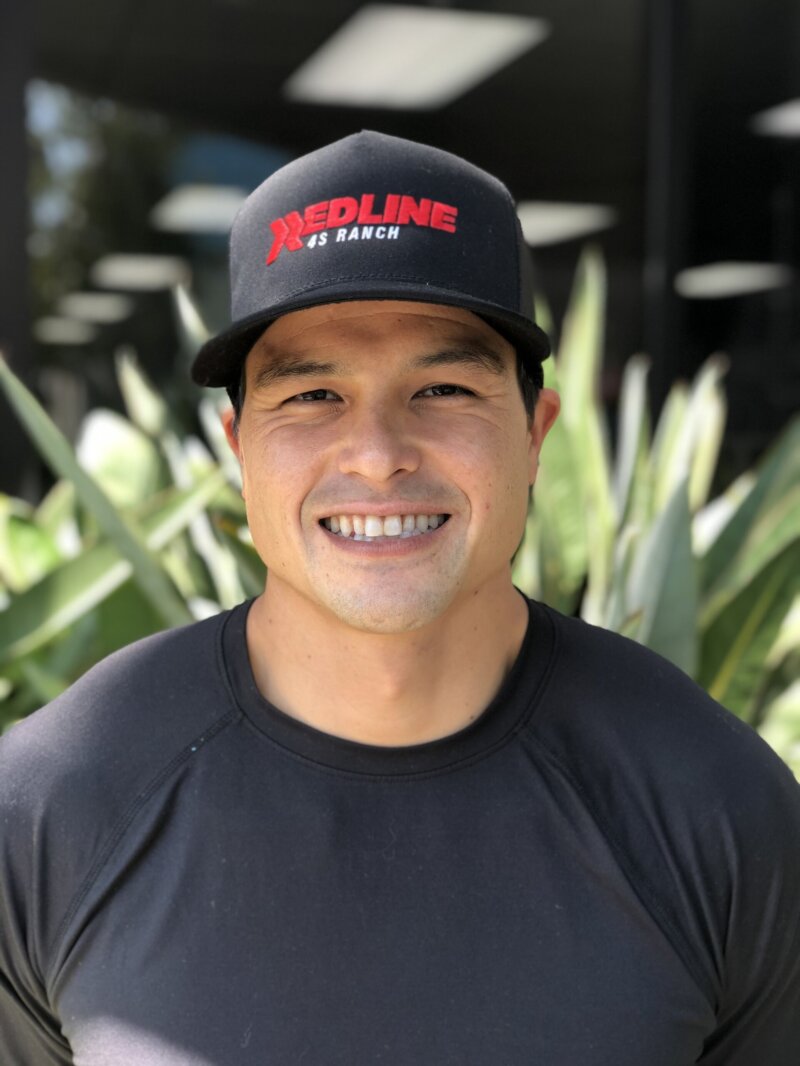 Cole Tom is from San Diego. He played a multitude of sports growing up, but focused on football and track-and-field in high school and college. He lettered in both sports, even placing in the top four in San Diego County for Pole Vault, 100M Sprints and Long Jump in 2005. For Cole though, it was always about football; he pursued his playing career at William Penn University in Oskaloosa, Iowa.  There, he joined a team that ranked in the top 10 and 25 in the nation for NAIA schools, playing corner,safety and special teams.   Shortly after graduating with a degree in Strength and Conditioning, Cole interned at his alma mater. He worked with the Strength and Conditioning staff, training Men’s and Women’s conference champion basketball teams and the conference champion softball team in Heart of America Athletic Conference (HACC) for the 2010 seasons. Since then, Cole has been creating computer based programs for high school and college athletes alike trying to prepare each athlete for the next level! He uses percentage based workouts that are individualized to each athlete’s rep max. He has worked with multiple sports over the last nine years using sport specific workouts for baseball, basketball and football. Cole has coached football and strength and conditioning for the last nine years at various high schools in the area and at Grossmont College. He is currently the Head Strength and Conditioning Coach at West Hills High School. 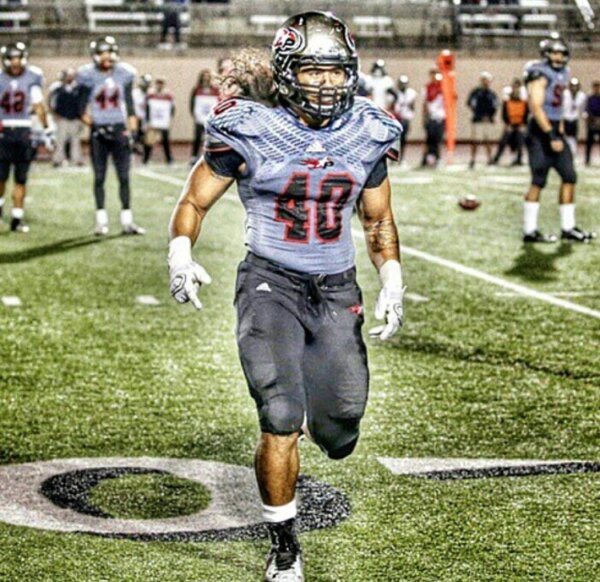 Malohi Makihele was born in Sacramento California and raised in San Marcos California. Growing up he was a two sport athlete, football and basketball, but decided to focus on football in high school. He was a three year varsity player and participated in two CIF championships. He went on to play Junior College and then some semi pro. Malohi likes to give back to his community by coaching football at Mission Hills High School and other non- profit 7 on 7 youth teams. He loves to stay active and push himself physically. Over his football career he spent his off seasons participating in crossfit, olympic lifting, and standard weight training in which he hopes to use his experience to build up future athletes 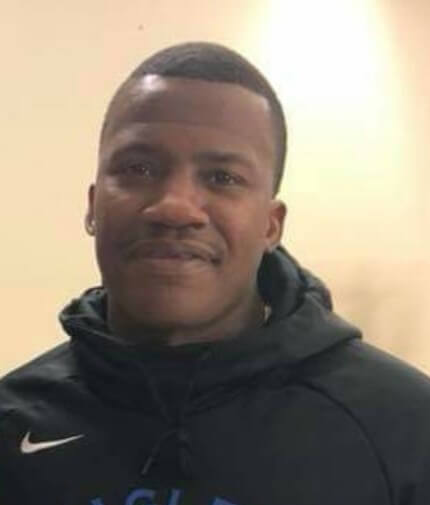 Coach Trae played basketball at Palomar college where he was part of a league championship team. His head coach at Palomar encouraged Trae to pursue coaching. Trae quickly realized his passion for sharing his knowledge and developing talent. He started his high school coaching career in 2006 as an assistant at Escondido Charter Varsity Boys coach.  The journey led coach Trae to San Pasqual High School girls varsity program in 2013 where he changed the culture by focusing on accountability, integrity, and hard work.  Result of his efforts led the team to playoffs 4 of the 6 seasons. Coach Trae is currently in his second year at Fallbrook high school and first year as assistant coach for women’s basketball team at Palomar College.  Coach Trae has worked with numerous high school players who have moved on to play college basketball. He is passionate about skill work and player development and he puts in endless hours training players throughout San Diego. Coach Trae believes that being a positive influence on kids and making an impact in their lives is what coaching is all about. 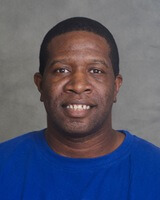 All league both years
All region both years
He went on to Chaminade University to finish his college career where he was all league and all academic for two years. He continued his career overseas playing professionally for eight years in Portugal, Iceland, Luxembourg, Australia, and New Zealand. After completing his professional career, he found a passion for
coaching and training girls’ basketball. His coaching career over the past fifteen years has included:

Former director and founder of Girls Basketball for Coastal Elite AAU
Currently in his 9th year as Assistant Coach at Palomar. Palomar women’s team
has won 6 conference championships in the past 8 years
He has coached and trained over 50 players who have moved on to play D1 & D2

Coach Dame has been called a “player’s coach”. He relates to each player and treats them with respect. He is interested in developing the whole person which includes skills relevant for winning games, a competitive spirit and most importantly good sportsmanship and citizenship.